How to Get the Hush Gambit Pinnacle Weapon in Destiny 2

Bungie has unveiled three new Pinnacle Weapons for players to obtain. Amongst them, Hush Gambit pinnacle weapon,which a Combat Bow, is quite a grind to unlock. To acquire it, you need to complete a new quest called Hush, Little Baby. 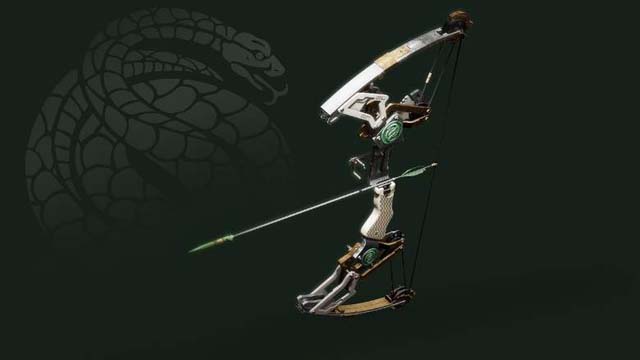 Is Hush worth your effort?

Grinding out bow kills in Gambit was fine, but medals was a slog, and what we got at the end was arguably the worst pinnacle weapon in the game. Hush allows you to have insane draw time if you get precision hits from the hip. As anyone who has ever played on console will tell you, hip firing is garbage, and that’s especially true for bows. And even on PC, there are just fifty thousand better options for this slot, most of which are not even pinnacle weapons, and I don’t understand a place for Hush in the current state of the game in PvP or PvE. When you get into a rhythm it can be kind of fun, but it’s a novelty, compared to many of these others which are close to best in class.

How to get Hush, Pinnacle Combat Bow?

Getting bow kills is easy enough. Simply load in to your Gambit match and start killing enemies with a bow. You will likely achieve the precision blows well before the final blows, but either way, keep killing until these two complete.

As for the medals, rumor has it that you need to earn about 600 medals. Medals can be earned in Gambit by doing various tasks while playing. Examples on how to earn medals are banking motes, killing a large number of enemies with a super, taking out multiple guardians when invading, and banking motes when The Drifter says it’s time to summon a Primeval.

The main reason why Hush is an appealing bow is due to its unique perk, Archer’s Gambit. This perk grants increased draw speed bonus when you get a precision hit while hip firing. ?Hush rewards users who are accurate without needing to aim down the sights. Not only will this prove to be deadly in Gambit, but it could easily be one of the best weapons in the Crucible. If you’re wondering what bow to use while you’re working towards Hush, I recommend Le Monarque or Trinity Ghoul as your go-to bow.

In addition to the Hush, the Season of Opulence introduces the Wendigo-GL3 grenade launcher for the Vanguard and Revoker sniper rifle for the Crucible. Remember, even if the season finishes you can still obtain these weapons as long as you collect the bounty during the Season of Opulence.

Sticks and Stones Mode Returns to Call of Duty:Black Ops 4
no more