How to Earn Millions of Credits in World of Tanks 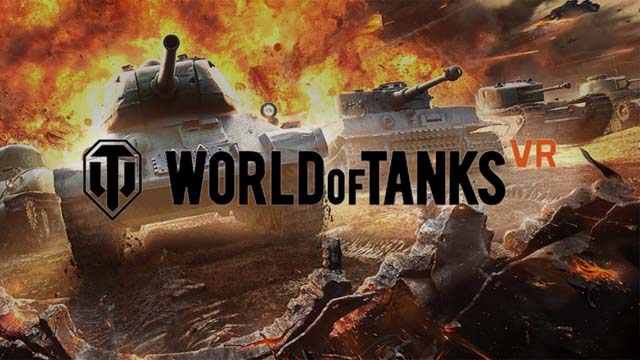 Get a premium account. Seriously, this is one of the biggest things you can do to improve your earning potential (and it has the nice side effect that you get better XP too, so grinding for research takes less time too).

Premium tanks and premium time. However, not all prem tanks are good at credit grinding. And Premium time for a day, but no one plays a whole day. So I do not invest on prem time and prem tanks. Though if you can afford it, get a JT88 when it is on sale. I hear it is a good credit grinder.

Focus on quality of games over quantity. You get 50% more for winning a game. You also generally will have more on a win aside from that just because you usually played better than for a loss. Building on this, focus additionally on survival. a fully destroyed tank is expensive to repair. One which is only slightly damaged is not.

Buy consumables when on sale, often things like med kits, extinguishers etc will be on sale for half price and then you can stock up on these. I suggest (if you haven't already) to buy lots of consumables when they are on sale (it's quite often on 50%).

Use any free premiums you receive, such as through tankrewards.com (if NA), a marathon event, through free tournament gold... use premium tanks to train crews and make credits. After that, paying for premium tanks and premium time is easy, but not cheap.

Try to get some personal missions done, the rewards are often credits or premium consumables. You can also get some premium consumables in ranked battles, and in some other missions that appear from time to time. Once you got them, you can sell each of them for 10,000 credits. Now that regular consumables are rechargeable, that makes even more sense than before.

Also, the higher you go, the more expensive it is to run a tank. This is why a lot of people keep a T5 / T6 tank around for creditmaking (note, pick a tank you enjoy & makes credits). I have a decked up T67 with camo crew and all. I make about 15-20K per game on it. Others are good too. When I used to play on my NA account, I remember the KV-2 and the KV-1 derp are awesome too. Since they use HE shells which is relatively low cost, and the derps are gonna give you some meme kills or damage. So you would be making money effectively.

That’s the end of this credits farming guide. Hopefully, with this guide, you can soon collect multiple credits and buy any tank you want.