2019-04-22 09:42:54
With Operation Burnt Horizon chugging along at a steady pace, Tom Clancy's Rainbow Six Siege is soon slated to receive its next seasonal update, bringing a wave of new multiplayer content for the hit tactical shooter. Here's everything we know so far about Rainbow Six Sige Year 4 Season 2 based on Leaks.

Year 4 will be released in phases, one operation per season of the year. The first one, Operation Burnt Horizon, is now available on all Rainbow Six Siege Platforms. Is is too difficult for you to conquer certain missions? If so, then why not come to Boostvip.com for Cheap Rainbow Six Boost? Here you can Every season includes a couple of new operators purchased in the season pass, as well as a free new map and any balance changes or updates that are applied to the game.

To be more specific, as with past Rainbow Six expansions, expect a May 19 reveal at the Rainbow Six Siege Pro League Finals in Milan. It should be followed by a May 21 Technical Test Server (TTS) PC arrival, now with three weeks of testing into June. Then it is likely to be released on June 11 if Ubisoft sticks to this timeline. 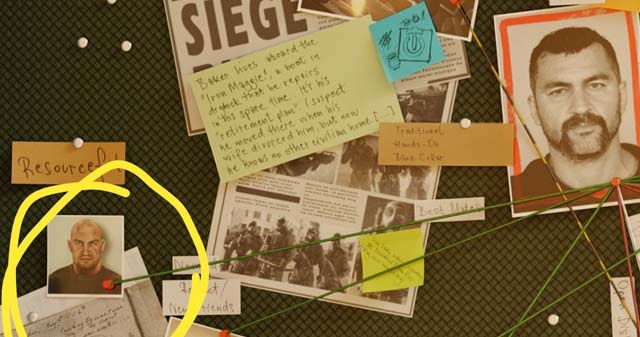 Year 4 Season 2’s operators will come from Denmark and The United States Secret Service. The Danish operator is also likely to use a type of stealth or cloaking gadget based off a clue hidden away in some official Rainbow Six Siege key art for the new Six, Harry.  She is said to be an “expert in covert reconnaissance and stealth tactics,” and has the “ability to blend and adapt into environment.”Another latest leak suggests that t he Danish attacker will have an ability similar to Caveira’s Silent Step, and is even invisible to cameras. Meanwhile the same leak says that the United State Secret Service defender has an ability that lets them see through smoke and flash grenades.

Instead of brand-new multiplayer maps ,Year 4 Season 2 will see one of three map reworks, packing major facelifts upon the existing canvas. First up is Kafe Dostoyevsky, where Ubisoft is slated to re-engineer the layout and identity like Operation Grim Sky's Hereford Base.

As teased during the Year 4 reveal, Kafe 2.0 will bring an expanded top floor and altered skylight. Other changes include altered first-floor staircase in the restaurant, improving angles around critical chokepoints. In addition, to enhance competitive balancing, Ubisoft will also bring new and moved objectives on the map We may also see a standalone map buff that tweaks an accompanying multiplayer map.