Dota 2 Hero Guide: How to Play with The New Hero Grimstroke

Grimstroke is a new hero added to Dota 2 in 2018. Billed as a spellcasting support hero, Grimstroke offers quite a lot of utility and even damage output, but requires some good synergy and timing to work effectively. Therefore, herein Boostingvip.com is sharing with you some tips to help you become the best Grimstroke in the world. Also, if you have trouble with playing Dota 2, why not come to Boostingvip.com for Cheap Dota 2 Boost? 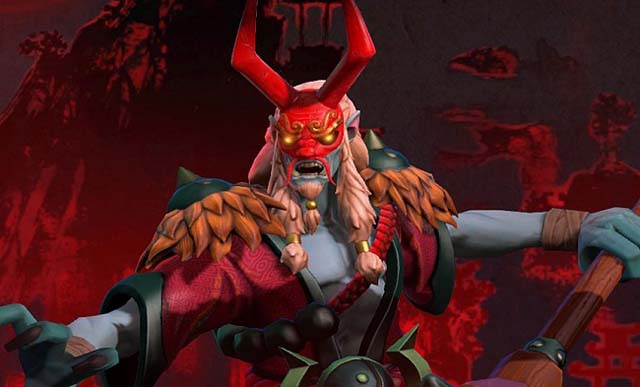 Your first skill point almost always going to be in the Stroke of Fate (first skill) since it's an awesome tool for harass, and can secure you the first ranged creep. After that I'd put a point on Ink Swell and proceed to focus on Stroke of Fate and then Ink Swell. Just after maxing your first and third ability, I'd put in Phantom's embrace, and then in your ultimate. You may need to change your skill build depending on the game. If you feel that an early point in phantom's embrace is going to help you, go for it.

Not much to say about the item build. The hero is really versatile, and I'd say the only core item in this build is the HotD. I also really like Aether lens on him. My go-to build is : HotD > Arcane boots > Dagon 1~5 > Aether Lens. But sometimes I need an early force staff, or an ghost scepter.

Phantom Embrace is best used in conjunction with a teammate who can lock the target down and ensure the Phantom inflicts its maximum damage.

Although Ink Swell can be useful as an offensive tool, it is also extremely powerful at protecting teammates who have been locked down and find themselves defenseless. It'll certainly make enemies think twice before finishing off their prey.