It looks like things are about to heat up big time for Hearthstone. Yesterday, Blizzard have revealed three weeks of fun new activities in Hearthstone with a cool trailer. Named Fire FEST-EVIL. The trailer below offer you a closer look at the new event. 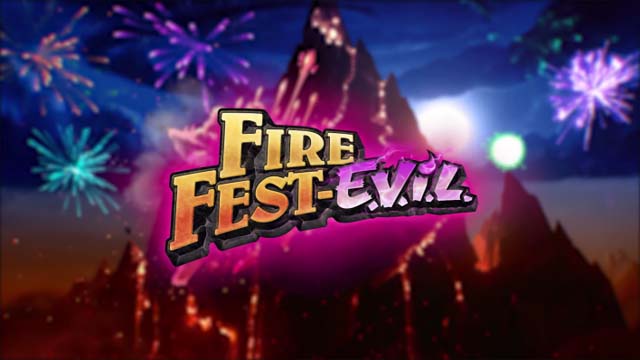 The new Fire FEST-EVIL event will last for three week from July 10th 10 am PST until July 31st, 9 am PST, with a new challenges and rewards available each week for players to engage with. Here's what they look like:

Blizzard will be looking to reveal some cards over the course of the next two weeks. During the first two weeks of the event, players will be able to unlock upcoming Saviors of Uldum cards by collectively defeating bosses in the Blackrock Tavern Brawl. 25 million kills will be required to reveal a legendary card, while a new card will be revealed every 25% of the total goal.

Players who are fortunate enough to attend a Fireside Gathering will have the opportunity to take on Ragnaros with friends. They will receive a defeat count of 500 for each Raganaros kill they get, giving the community effort a huge boost towards the 25 million kills mark.

Beyond the Tavern Brawls, Hearthstone players will get a legendary quest every day. These quests will reward either a current card pack or “a hefty sum of gold” once completed. Blizzard has state these quests will only pay out until July 31, so again, get while the getting’s good.