Call of Duty:Modern Warfare Will Get a Massive Battle Royale Mode

According to rumours circulating online, Call of Duty: Modern Warfare may feature a battle royale mode at launch. 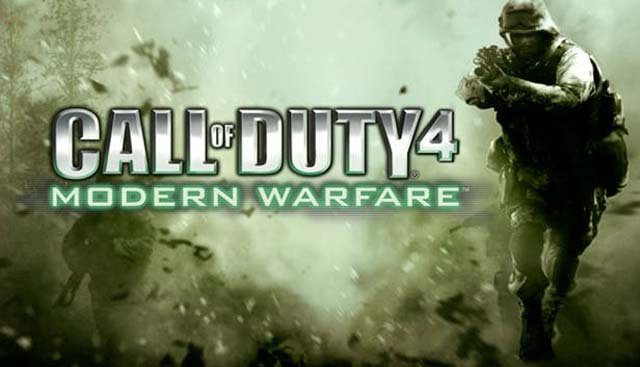 After the rumour surfaced, TheGamingRevolution -- A YouTuber with a decently sized channel -- claims they know somebody who's in the know, and that person claims a battle royale mode is cooking up. Although the game’s developer hasn’t confirm or reject it yet, leaving room for people to speculate.

According to said source, the Call of Duty: Modern Warfare battle royale mode will feature 200-player matches on a map three times the size of Blackout’s! Currently, the mode will feature 152 players which will increase to 200 in the future by Infinity Ward. He points out some major facts which assure that Battle Royale mode is definitely “being worked on”.

The battle royale mode will have a weapons system different from the one in “Blackout.” The game is said to follow the system “Fortnite” has. Weapons will be differentiated by tiers, and tiers will be determined by colors. The higher the tier a weapon belongs to, the more attachments a player can attach to that weapon. The more attachments there is, the better the weapon will be.
That said, take this with a grain of salt. Not only is it unofficial information, but it doesn’t line up with what we’ve heard about the game.

But that's not all; there’s also word that players will parachute onto the battlefield from an AC-130 gunship. We should note that all of these details remain unconfirmed and should be taken with a grain of salt. Not only is it unofficial information, but it doesn't line up with what we’ve heard about the game. For one, there’s been previous reports that suggests the opposite: that there is no battle royale mode.?Meanwhile, when a fan brought up the rumor to Infinity Ward's Art Director, Joel Emslie, the developer rolled out “no comment.”

Personally, I wouldn't be surprised if Infinity Ward included a battle royale mode in Call of Duty: Modern Warfare considering that battle royale still seems to be a trend.

Call of Duty: Modern Warfare is in development for PS4, Xbox One, and PC, and poised to release worldwide on October 25. At the moment of publishing, there's been no word of any additional ports.

Hearthstone’s Next Expansion:Saviors of Uldum–Launching August 6
How to Better Play Freya on Battlerite