Destiny 2’s Season of Opulence officially arrives on Tuesday, June 4, bringing with it a new raid experience. However, for the remainder of the current Season of the Drifter,Bungie has offered one final window of Triple Infamy. The bonus Infamy gains will start on May 28th at the usual reset time and go until June 4th, when the servers go down to prepare for the Season of Opulence.So if you are looking to get a boost on their Gambit Infamy rank before season 6 ends, now’s your chance. 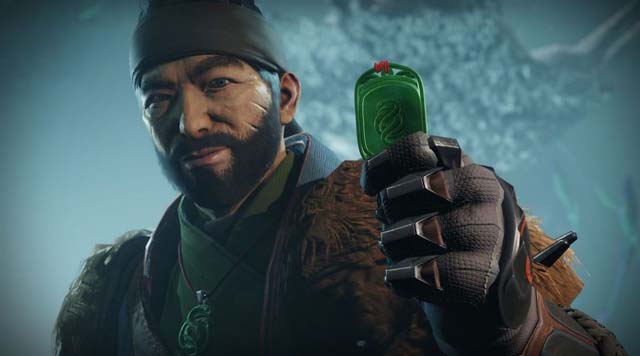 Last week from May 7 through May 14, Destiny 2 players enjoy double Infamy in both regular Gambit and Gambit Prime matches. This is the first time in the game mode's long history that double Infamy has been offered. The bonus Infamy gains makes it much easier to earn ranks and loot, whether you're grinding out resets or working on the Reckoner triumph.

If you miss out the bonus window in the past week, don’t worry. Here comes you final chance.

Bungie community manager Dmg04 confirmed the final Season of the Drifter triple Infamy period?via Twitter. So, Destiny 2 players can earn triple Infamy up from May 28, to the June 4 launch of Season of Opulence.

Triple Infamy is hugely beneficial for Destiny 2 players because many of the Gambit pinnacle weapons, quests, and some?Destiny 2?triumphs require resetting one’s Gambit rank. For Season 6, Triple Infamy will help players reset their Gambit rank as part of the?21% Delirium pinnacle weapon quest. This heavy machine gun is particularly useful for chewing through enemies thanks to its Killing Tally perk, which boosts damage for every kill until the weapon is stowed or reloaded. 21% Delirium will remain available beyond Season of the Drifter, but it’s naturally easier to get with triple Infamy.

Even if players are not big fans of Gambit, the triple infamy week is beneficial to them too, as the triple Infamy applies to The Drifter’s selection of bounties as well. During the bonus week, Destiny 2 players can earn triple points both at the end of matches and bounties. So a 100 Infamy bounty would actually grant 300 Infamy.If a player has three endgame characters, they can earn 1,800 Infamy points per day by completing the non-Gambit bounties.

So, if you’ve been longing for 21% Delirium or any other Gambit rewards, now’s the time to act.